Ben Shapiro: The gun control debate is complex, but there are things we can do 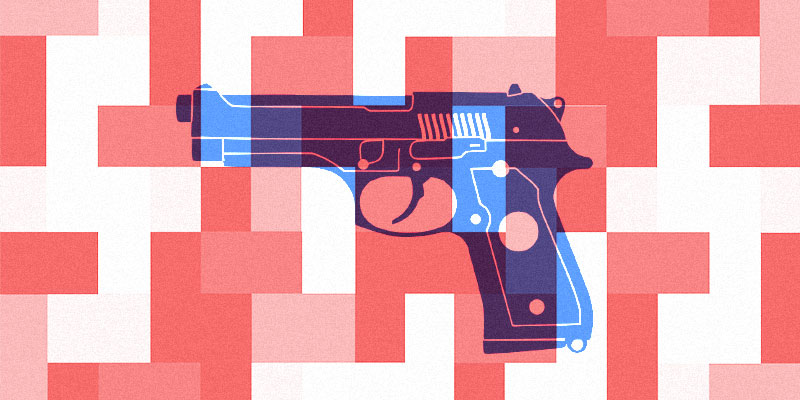 The gun control debate is complex. It pits rights against duties. It pits individualism against communitarianism. It pits gun owners against anti-gun activists, and law-abiding citizens against one another. Most of all, it pits “common sense” against evidence. The vast majority of gun control proponents keep talking about “common sense” gun control, as though Americans could simply blue-sky some ideas about curbing highly sporadic acts of violence and fix the problem immediately — and as though Americans were suffering from lack of will, rather than disagreement about method. That’s simply not the case.

But there are things we can do.

Let’s begin with the easiest thing: We can insist that our law enforcement agencies actually enforce the law. The Parkland, Florida, shooting occurred because the FBI failed to do its job. Not once but twice, the FBI was warned about the shooter. And not once but twice, it ignored the warnings. That isn’t rare. We know that law enforcement screwed up in the South Carolina black church massacre; we know it screwed up in the Texas church massacre; we know it screwed up in San Bernardino. We know that, as of 2013, out of 48,321 cases against straw buyers — people who buy guns for others, including those who aren’t legally allowed to buy them — just 44 had been prosecuted. We know that as of 2013, there were nearly 20,000 people in California alone who weren’t legally allowed to own guns but owned them anyway. Giving the government more legal power to confiscate weaponry or prosecute those who are dangerous means nothing if the government blows every available opportunity.

But we can do more.

David French at National Review suggests an option: gun-violence restraining orders, or GRVOs. These would allow family members to apply for an order enabling the legal authorities to temporarily remove guns from those who are deemed to be a significant danger to themselves or others. Furthermore, we should ensure more transparency in the background-check system with regard to mental health records, and we should look to ease the regulations on involuntary commitment of the dangerously mentally ill.

We should also radically increase security in schools. I attended a Jewish high school that was regularly threatened with violence. Every student who attends that school is now checked in by security; the school has barriers on every side; armed security guards attend the campus. The same measures should be available at every public school. Complaints about the so-called school-to-prison pipeline created by the presence of law enforcement at schools seem to be overblown, according to the data — and, more importantly, it’s the school’s job to ensure the safety of students, not to protect students against their own criminal behavior.

These are simple measures that should be able to achieve broad agreement. But they probably won’t, because it’s too politically useful for the left to rail broadly about gun control. The biggest problem with the gun control debate has been its failure to boil down slogans to proposals. That problem won’t be alleviated so long as the media insist on putting mourning teenagers on television with the chyron “DO SOMETHING.” Something is nothing unless someone puts some actual proposals on the table.

Ben Shapiro, 34, is a graduate of UCLA and Harvard Law School, host of “The Ben Shapiro Show” and editor-in-chief of DailyWire.com.