BCA endorsement is a real head-scratcher 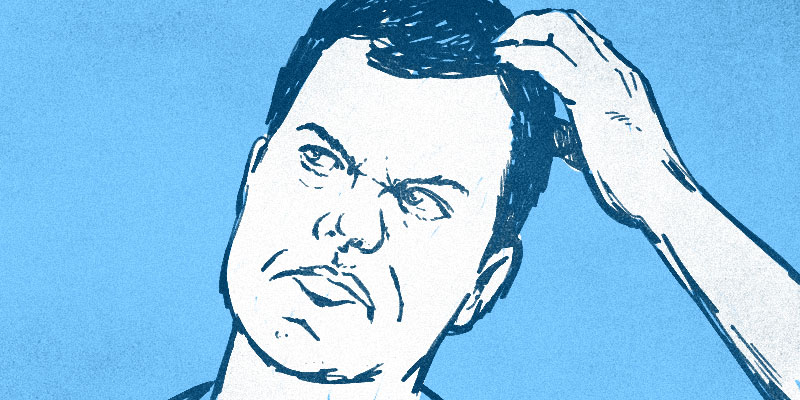 Campaign season is officially upon us.  Yard signs are popping up at every street corner and on trees along our roadways, the monthly FCPA reports showing candidate fundraising activity are on full display and endorsements are being rolled out by groups across the state.  While there has been an age old debate about the true value of endorsements, especially from elected officials, there is no question that an endorsement from the likes of ALFA, the Business Council of Alabama, the Realtors Association, just to name a few, can prove to be a major shot in the arm for a candidate seeking statewide office in Alabama.

Aside from the very large campaign checks they can dole out at a moment’s notice, these groups have a strong network of very politically active members across the state who ban together to turnout the vote for candidates who align with their interests.  The endorsements, on many levels, can provide a little-known candidate instant “street cred” and very quickly propel their candidacy to new heights.  So, it is no mystery as to why potential candidates can spend more than a year ahead of an election cycle traveling to local ALFA meetings and visiting with key business leaders to lay the groundwork for just the opportunity to win a coveted endorsement.  Quite simply, being shunned by one of these groups may not break one’s campaign but receiving their blessing can certainly make one’s campaign.

The Alabama Civil Justice Reform Committee, or ACJRC to the Montgomery insiders, was established in the 1990s by a wide range of business associations banding together to recruit and finance conservative judicial candidates to put an end to the “tort hell” environment created over the years by the trial lawyers that had embedded itself inside of the Alabama Court System.  The effort, conducted by none other than famed political consultant Karl Rove, was wildly successful and, over time, turned the state’s court system from one of the least business-friendly in the country into one of the most.  This feat was not easy and the ACJRC continues to work to build a wall around the court system to protect it from anti-business forces.

So, when the Business Council of Alabama made the decision to endorse Mobile County Circuit Judge Sarah Stewart in the race for Supreme Court, to say the other business associations in Montgomery were stunned would be an understatement.  It could be likened to Tua Tagovailoa shedding his Alabama jersey in the National Championship game, walking to the Georgia sideline and lining up at quarterback for them on the next series.  Those who had worked so hard to preserve the coalition were angered because they fully understand the aforementioned benefits that come with a major endorsement.

According to the ACJRC, one should look no further than a case involving South Alabama Brick to understand that Stewart’s judicial record is far from business-friendly.  Her ruling, eventually overturned by the Alabama Supreme Court, would have required business and property owners to warn independent contractors along with their employees of any potential hazards, no matter how large or small, they could encounter while on the job site even if the contractor had more expertise regarding the issue.  Furthermore, the burden of making sure the contractor’s employees were operating in a safe manner would have been unduly placed on the business owner regardless of whether or not the contractor had implemented his or her own operational safety standards.

However, the specifics of this particular endorsement aside, the more important issue may be the fracturing of the coalition on this race and the Business Council’s unwillingness to explain the endorsement to us and others. The civil justice arm of the business community is now pitted against what used to be its single strongest member. These groups have held the line and worked arm in arm for years. The fact that the Business Council would change jerseys on this one is truly a headscratcher.