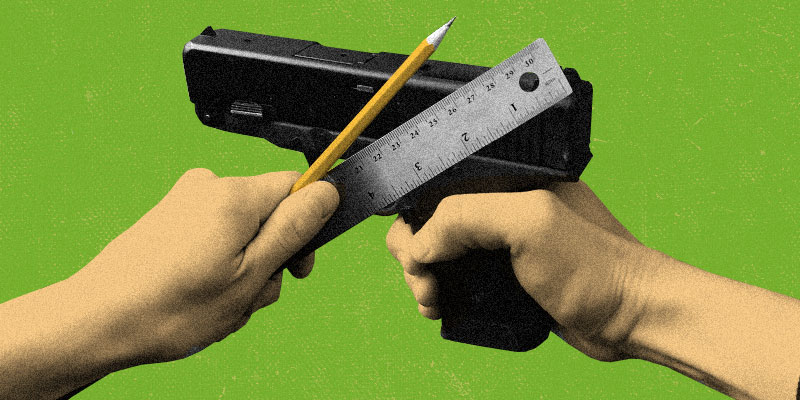 Conservatives support limited government not because we dislike public services and institutions, but because we know government usually gets things wrong.

The higher the stakes, the messier the screw-ups, and that goes double when government reacts out of fear or anger, and especially for laws passed or rejected in haste.

We have to move deliberately, methodically to get this right and sewn-up tight, because a good idea, if composed shoddily or implemented poorly, could be impractical at best or harmful at worst. And if we hesitate because a few influential individuals or powerful organizations don’t like the basic idea, then we’d have missed the opportunity to make a change for the better.

State Rep. Will Ainsworth, R-Guntersville, introduced one that would allow teachers and school administrators to carry firearms once they completed a “basic school policing” training program approved by the Alabama Peace Officers’ Standards and Training Commission.

Another bill, offered by State Rep. Allen Farley, R-McCalla, would extend that permission to school staff and even volunteers once they were vetted and trained by local law enforcement. That bill is modeled after a law already on the books in rural Franklin County.

Both bills are promising.

Both bills would give the defenseless a fighting chance.

And both bills deserve to be thoroughly debated in both chambers of our State Legislature until something near a consensus — at least among conservatives — can be reached.

There was a public hearing on the issue this morning in Montgomery where lawmakers heard directly from concerned citizens.

That was a step forward.

Let’s hope our leaders listened, and … very carefully … take the next step.