Alabama Proud: Happy Birthday to the System That Protects Us From The Likes of Kim Jong-un 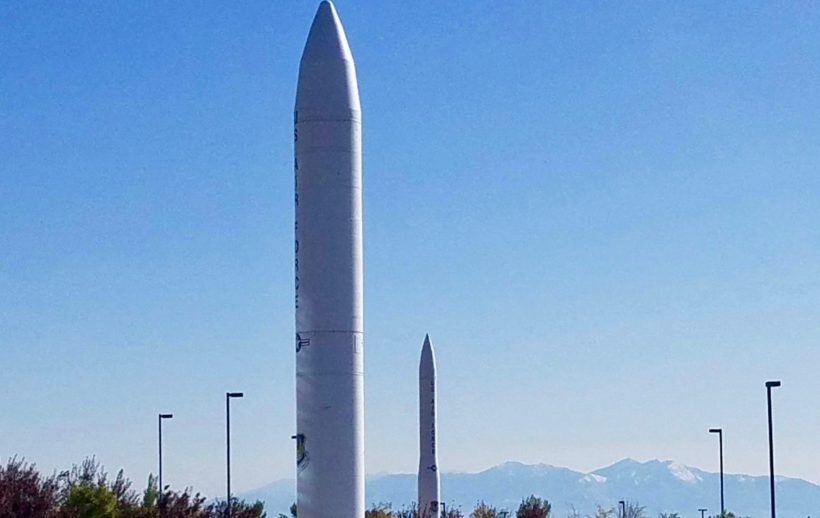 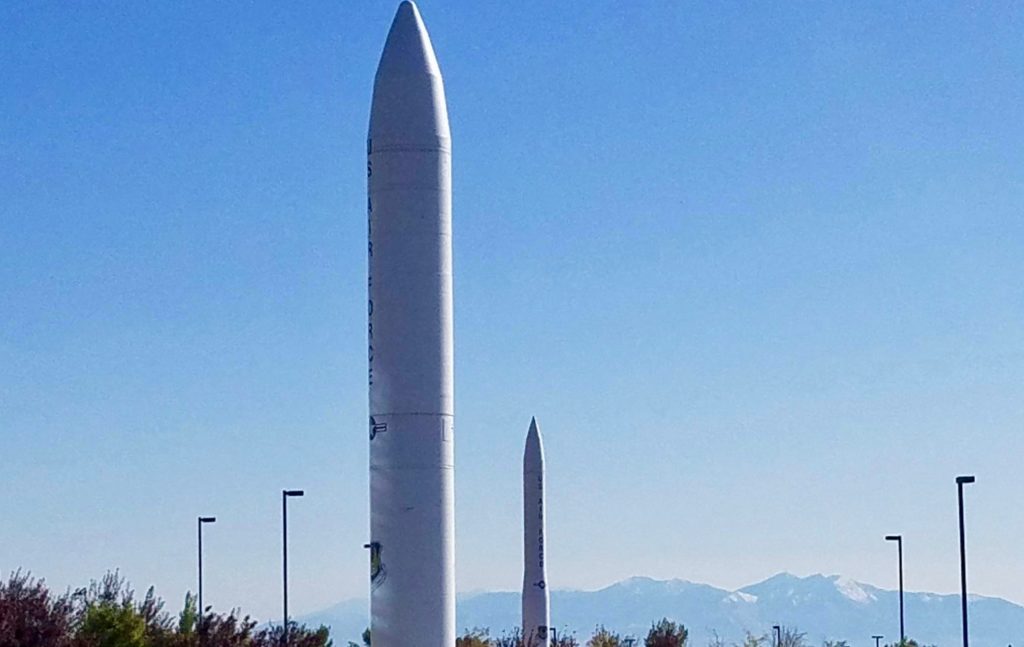 Tomorrow is a profound day in American history. It’s the 13th anniversary of the United States declaring an operationally-capable defense against intercontinental ballistic missiles (ICBMs). That day marked the first time the U.S. had a system that truly protected its people from long-range ballistic missiles—the same kind North Korea would use should they attempt to deliver a nuclear warhead to our shores.

As President Reagan said in his 1983 strategic defense initiative speech,

“What if free people could live secure in the knowledge that their security did not rest upon the threat of instant U.S. retaliation to deter an attack, that we could intercept and destroy strategic ballistic missiles before they reached our own soil or that of our allies?”

Thirteen years ago, President Reagan’s vision became a reality. At his behest, the country had decided to design and deploy the first and only protection against long-range ballistic missiles. That monumental task was laid at the feet of the Boeing company in Huntsville, Alabama. This system—the Ground-Based Midcourse Defense program (GMD)—was designed, built, and developed to its initial operational capability by your friends and neighbors in Huntsville, Alabama.

The speed, technical challenge, and lofty vision of the GMD have been compared to putting a man on the moon in the 1960’s—another feat attributed to the great people of Alabama. Ever since, Boeing has been recognized by the United States Missile Defense Agency for its excellence in delivering high levels of quality at a reasonable price, and well ahead of schedule.

Needless to say, much has happened in our country since the U.S. achieved that very first defensive capability thirteen years ago. Many changes in the political environment drove corresponding modifications in policy and resources. At the same time, our adversaries like North Korea and Iran continued to grow their weapons capabilities.

After President Obama initially reduced the GMD’s capacity, North Korea proliferated significantly, and in 2013 then-Secretary of Defense Chuck Hagel ordered Boeing to increase the number of interceptor rounds by nearly 50%. The enemy was moving fast and this emergency called for all hands on deck. Boeing answered the bell with great speed, and soon that prodigious goal will be completed, with more rounds in the ground that are ready to fly to America’s defense.

Over the decades, Boeing Alabama has proven it’s up to the task of our nation’s defense time and time again. This truly is “rocket science” and it  demands exceptional brilliance, extraordinary diligence, and perpetual vigilance—all of which Boeing has produced year after year. This road has been paved with the life-saving technology and bold discoveries that will keep our amber waves of grain and purple mountain majesties safe for years to come, far above our beloved fruited plains!

For this reason, let us all pause this weekend to give a huge thank-you to our friends at Boeing Alabama. They deserve our nation’s heartfelt appreciation and wholehearted support.

As we mark this occasion, however, let us all remember that this effort is far from over. Our Alabama neighbors will continue to persevere.  And despite many uninformed critics who claim the GMD doesn’t work, it has been successful in five out of the last six tests in its current technology state, and it is the only system to shoot down an ICBM.

For this reason, you, your children, and your children’s children will be safe and secure from the likes of Kim Jong-un. So as you head into the weekend, with football games, fall picnics, and family gatherings on your mind, remember that you can sleep safely because your friends and neighbors in north Alabama are hard at work 365 days-a-year doing thier part to defend our great nation!