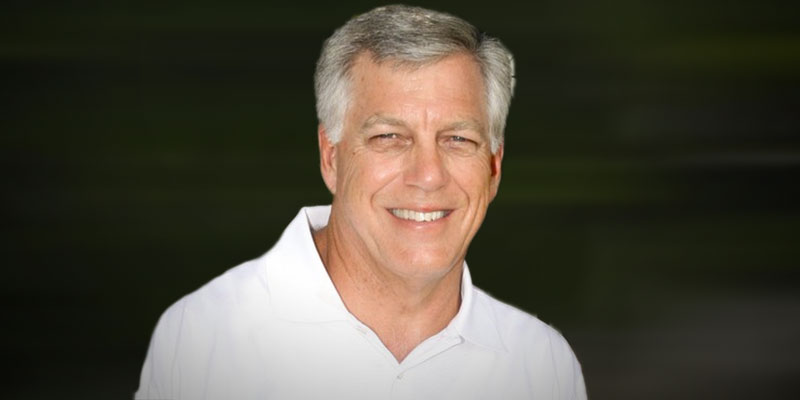 Upon the legislation’s approval, Sen. Allen remarked on the grave importance of recognizing the actions of significant historic figures, flawed as they may be.

“Where does it end?” Allen asked. “Are all parts of American history subject to purging, until every Ivy League professor is satisfied and the American story has been re-written as nothing but a complete fraud and a betrayal of our founding values of life, liberty, and the pursuit of happiness?”

The bill creates a standing committee to hear waiver requests from cities and counties, though historic artifacts under the care of museums, archives, libraries, and universities are specifically exempt from the prohibition against removal or alteration.

“Let’s stop this absurd destruction of monuments that offend the tender sensibilities of any person, anywhere, and preserve our history – the good and the bad – for our children and grandchildren to learn from,” Allen said.

Last month, the City of New Orleans, Louisiana began the removal of several confederate memorials from public grounds, leading to many protests and counter-protests at the sites. According to the mayor of New Orleans, the monuments were removed because they “failed to appropriately reflect the values of diversity and inclusion that make New Orleans strong today.”

The bill now goes to Governor Kay Ivey for signature.