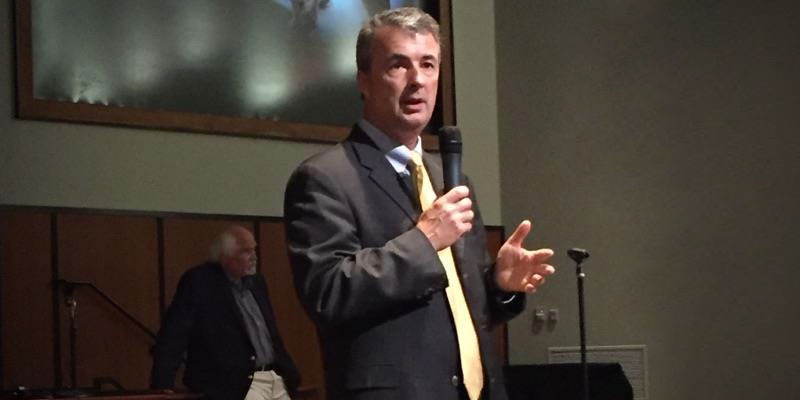 A coalition of 11 states filed a friend-of-the-court brief on Dec. 22 to urge the overturning of a lower court ruling and to enforce the executive order given by President Trump to oppose sanctuary cities.

The argument poses that the creation of sanctuary cities undermines the constitutional right of President Trump to enforce immigration policies.